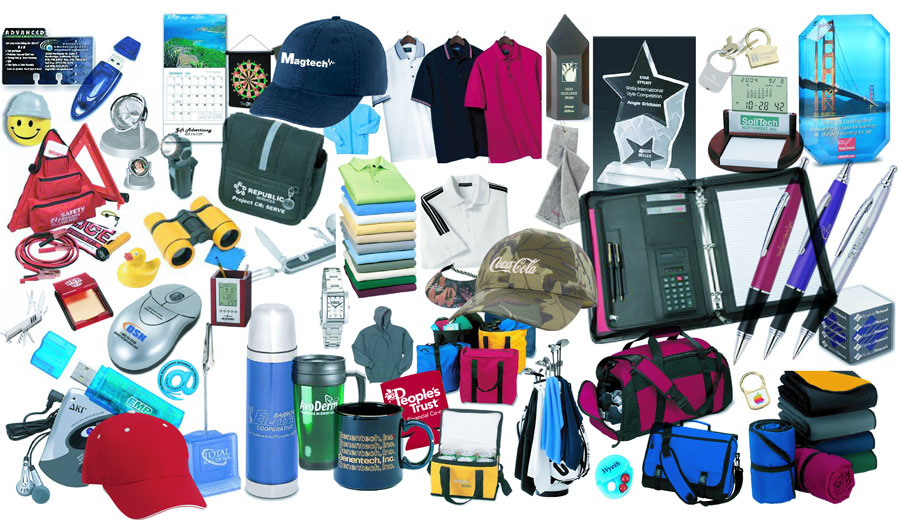 If you think Promotional Products are a waste of time why not have a read of some of these amazing facts …. it might make you think differently!

We know these are taken from the US but no matter what the location people think very similarly.

If you are interested in promoting your business with amazing promotional products at even more amazing prices then why not talk to the team at www.smart-comms.co.uk on 01452 88-66-99 or info@smart-comms.co.uk and ask for a free catalogue to be delivered to you …. and you might get a couple of freebies too if you’re lucky.